Unfortunately due to the COVID-19 Pandemic, we have had to cancel this years competition. We do apologize, and hope to see you all next year. Stay safe, Stay Home, and keep practicing your musical instruments.

About the Philip H Moore Competition

The Philip H Moore Competition began in 2005, and has since grown to be a prestigious classical music competition in South Africa, of international standard. The competition hosts a variety of categories for different instruments and ages.

If you think you are a Musician of Note and are serious about your trade, and wish to test your talents amongst some of the best in the country, read the Rules with attached applicable Entry Forms and related documents.

“To encourage, support and uplift classically trained music students from diverse cultures and backgrounds up to a including 25 years of age in solo performances.”

“To maintain the standard of excellence and to extend this local classical music competition for solo performers to a competition of national status.”

This competition commenced in 2005 after the death of Philip H Moore, father to Victoria Bennett.  Victoria knew of the music department through the theory classes her son attended and decided it would be a good idea to start a competition in memory of her late father.  Her step-mother Norma joined Victoria by donating 50% of the funds required for this competition. Apart from cash prizes, Lovemore Music Centre also supports this event by sponsoring gift vouchers.  Elize Kruger and Bevan Graham set up the rules and regulations but unfortunately Bevan left South Africa for Scotland before the first competition was held.    Since 2006, a small team of no more than four people at a time has been actively involved in this competition.  Currently the PHMMC Team consists of Victoria Bennett (financial and entry administration, presentation of gifts and general queries), Corne van der Westhuizen (timetable allocations, décor and reception duties) and Dr Elize Kruger (appointment of adjudicators, music queries and general monitoring).

Since its inception, this competition has had a very high standard.  This standard has increased as the years have gone by and is now considered to be one of the highlights of the Gauteng musical calendar in terms of quality of music presented.  According to one adjudicator Marian Friedman who wrote after the 2012 Semi Finals and Gala:

“I have never found anything so difficult as yesterday’s decisions (all credit to the standard of the Philip H Moore musicians which exceeded all expectations and level) and I had to really think and discuss in depth as to our choices. It was a privilege for me to have been part of this competition which is rapidly becoming a superb platform for international contestants.  In fact, the standard yesterday was on an international par and couldn’t have got much better.  I would like the other participants to know that they are winners in their own right and will win at some point with that standard of performance.  They raised the level of the competition to superb heights”.

A Tribute to Philip H Moore 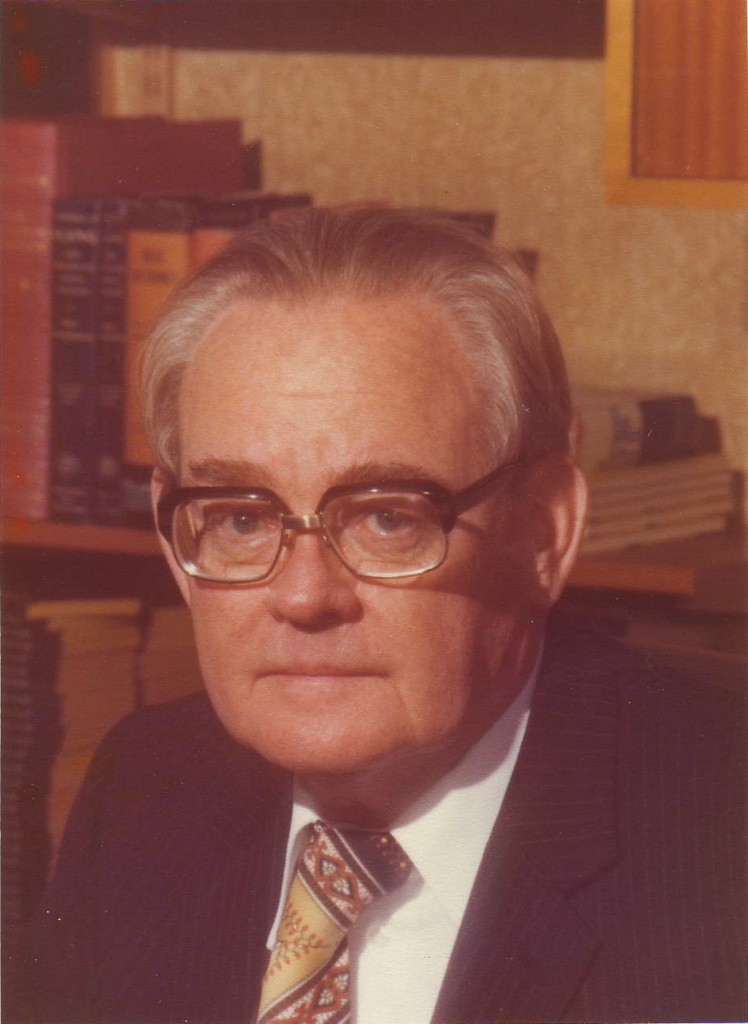 Philip H Moore (1916 – 2005) was born in Stockport, England. He graduated from University with a degree in Chemical Engineering and spent his adult life building a very successful business in Durban. He was both an artist and a music lover. His taste in music was wide and varied but his main musical interest was in the Classics. He was a philanthropist and donated to many worthy causes. This Competition has been made possible by the funding generously supplied by his wife, Mrs Norma Moore, and his daughter, Mrs Victoria Bennett. It has been established in his memory and in appreciation for all the love and care he provided and for the musical heritage he gave us.

About Jeppe High School for Girls

Jeppe High School for Girls is a well-established public school that offers quality education. Furthermore, Jeppe Girls is well known for its musical tradition which has been a feature of the school for many years. When the benefactors of the Philip H Moore Music Competition approached the school to host this event, we felt we were uniquely positioned to do so. The old world surroundings, coupled with the school’s tradition, promise to make the Philip H Moore Music Competition one of the highlights on our music calendar and is now considered to be one of the highest standard competitions held in this country.